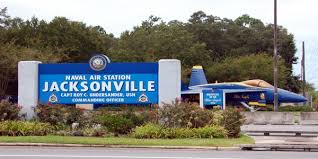 Weare back in the St. Augustine area to visit my brother Kevin and his wife Cindy and their kids Ryan and Katrina for Thanksgiving and into the middle of December.  This is similar to what we did last year and had such a good time we decided a repeat was in order.  last time we were only here for about two weeks which was not enough time, so this year I made the stop about four weeks.  We were also going to split the stay up between a private RV resort called Stagecoach which is south of where they live and Jacksonville Naval Air Station which is North West.  Being on the Navy base allows us to easily shop at the exchange and commissary, and also get our prescriptions refilled for zero out of pocket costs!

We did some sightseeing at the beach and in downtown St. Augustine which has a wonderful christmas light display. 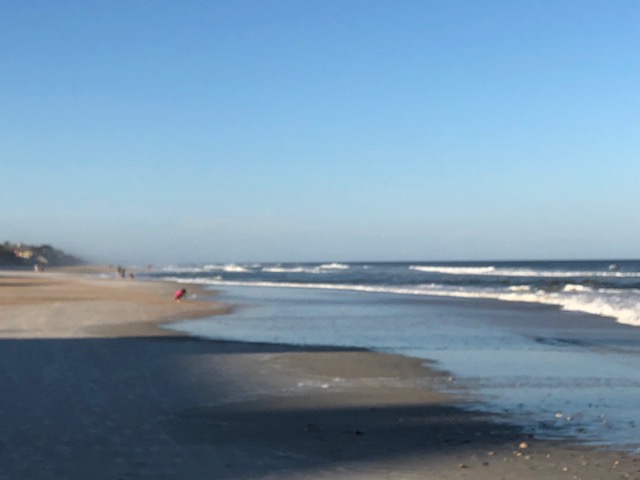 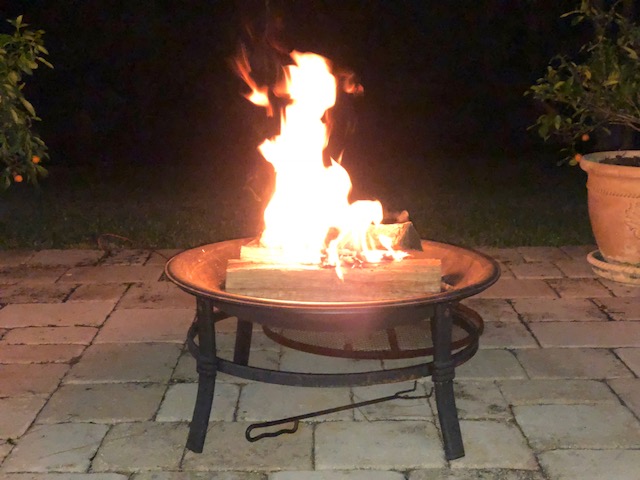 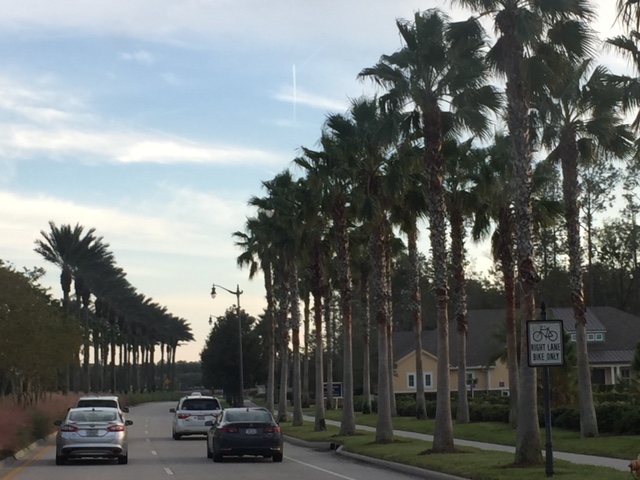 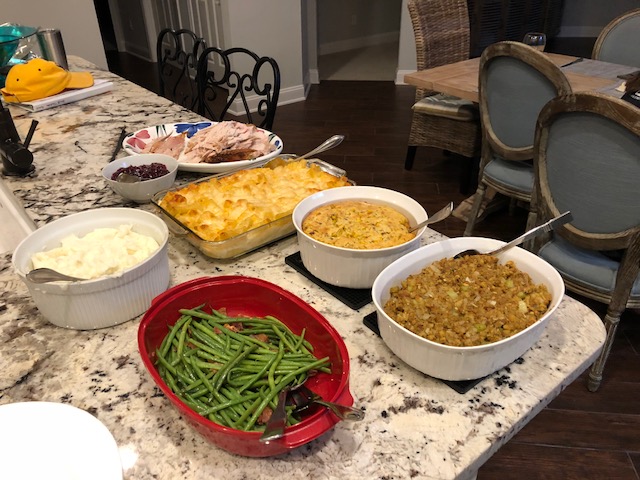 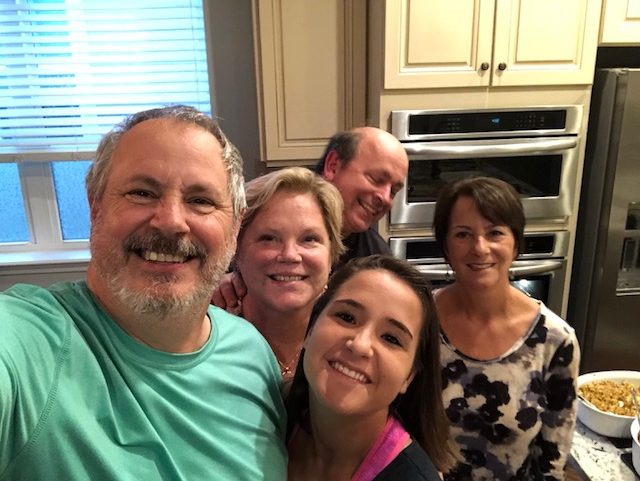 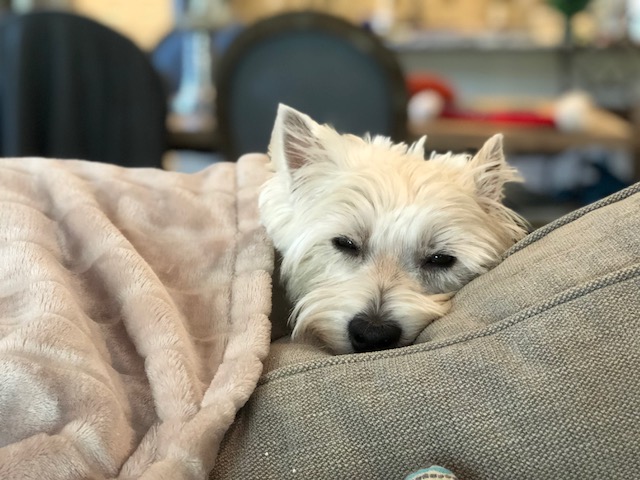 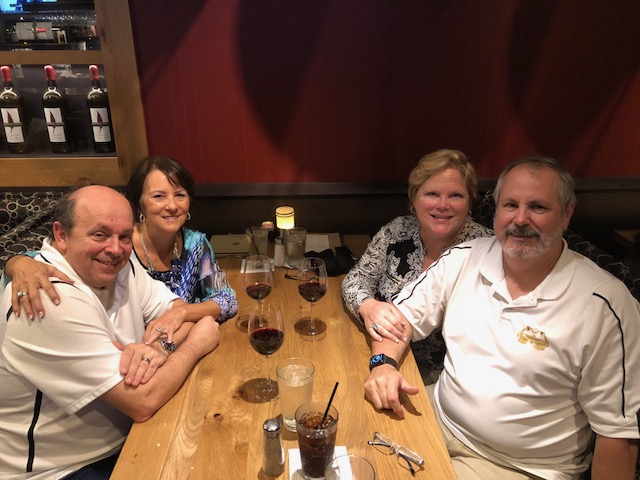 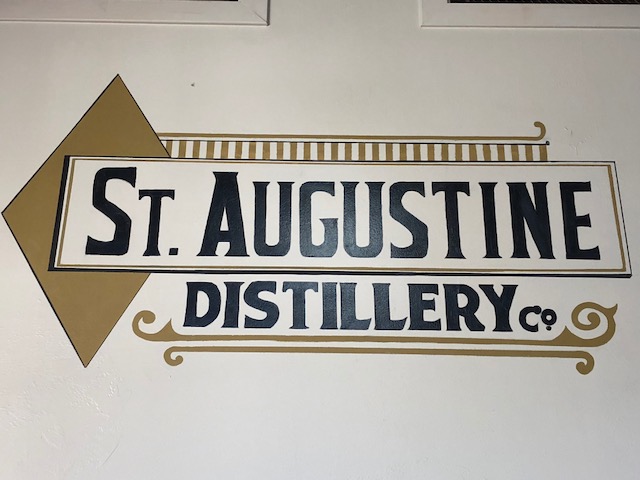 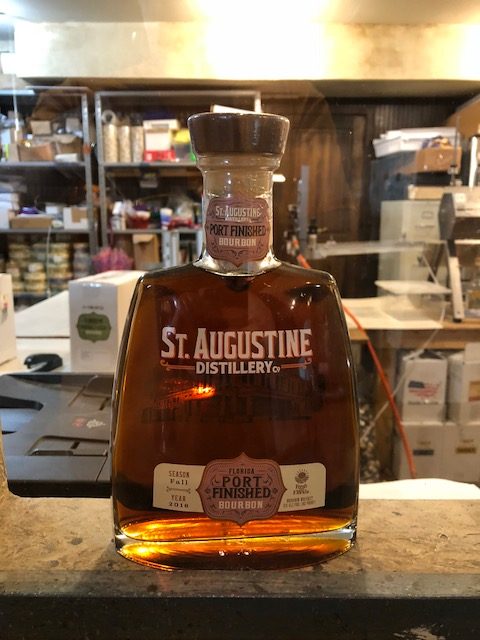 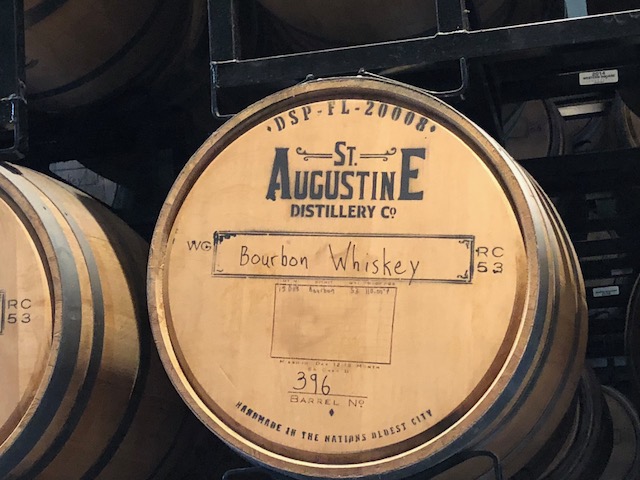 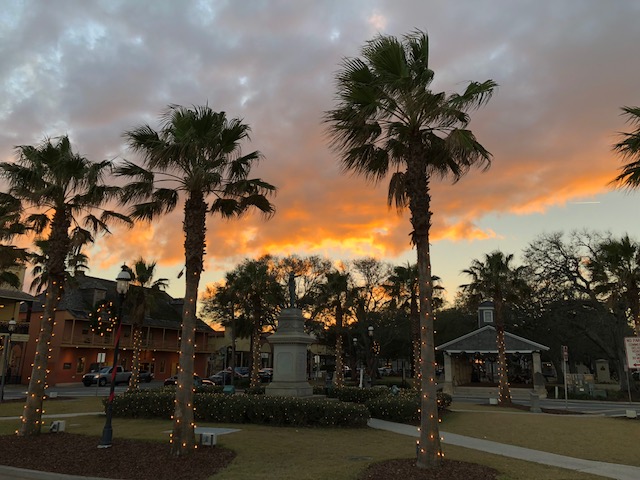 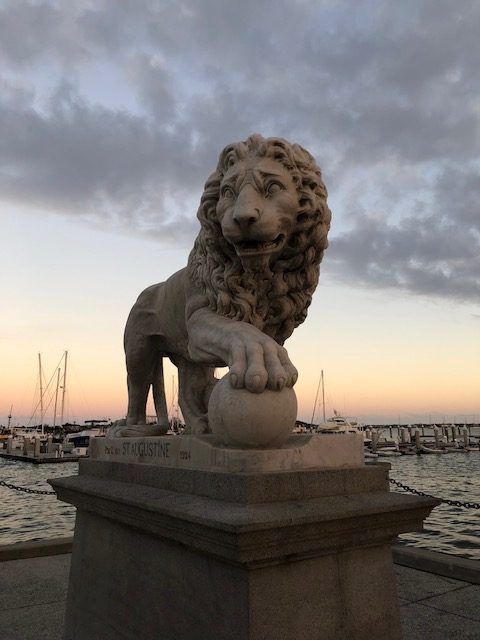 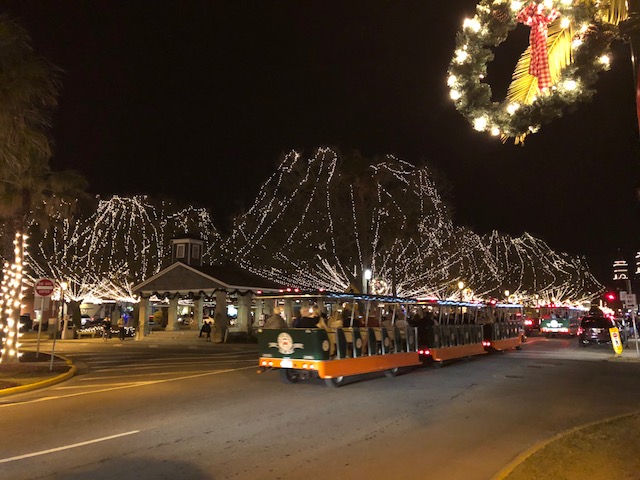 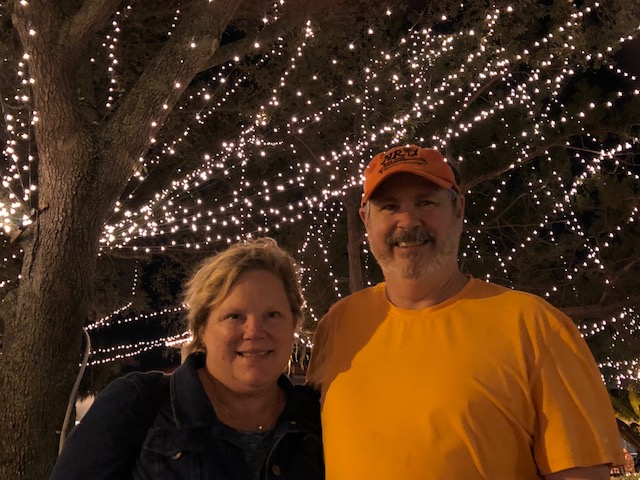 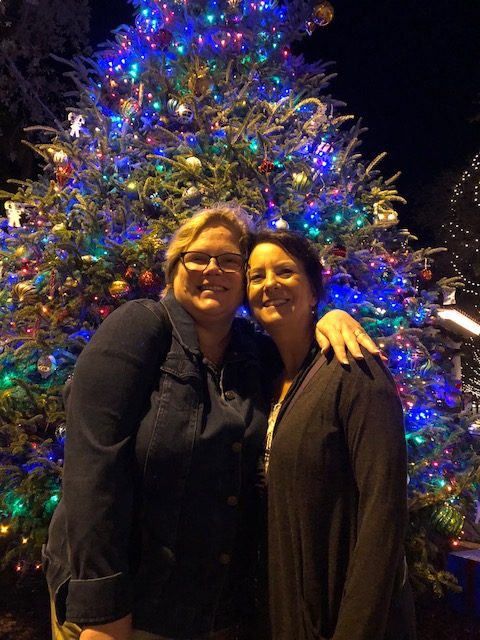 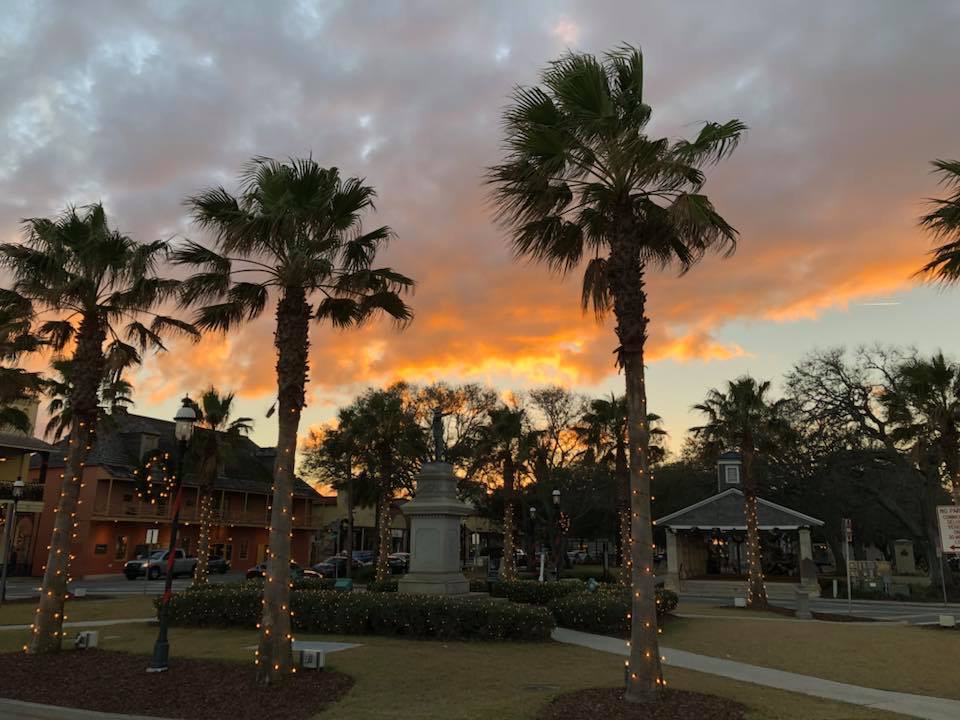 As you can see we are having fun and for the most part I have shifted to the more standard shorts and boat shoes!  We also spent 4 nights at Walt Disney World and will make that a separate post.

5 thoughts on “Thanksgiving in Florida”