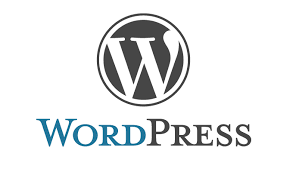 One of the questions was why did I go set up a blog, why use WordPress software and go with a separate domain?

I was using Facebook to keep friends and family up to date on the RV plans and such.  But there were several things that I didn’t have control over, such as how things were arranged and how they were displayed.  Facebook was always changing the way it organizes your news feeds and more and more advertising was being used.  I did like the ability to control who I was posting to.

Overall I thought I needed to find a better way. I also do not agree with the political views of the CEO on how he thinks WE SHOULD BE LIKE AND HOW WE SHOULD ACT. For example, he wants all of us to be a bridge and not a wall, all while HE lives in an seclusive enclave and has a wall around HIS compound?  A little bit of the typical double standard I see from both sides political elites and I’ve decided to start opting out of feeding their platform. So I decided to do a little research and find a better solution.

I started with Google on how to set up a blog, looking at some articles on it.  WordPress is used by some other bloggers I follow and I found some useful web site’s with tutorials on how to set it up.  The one I started using is called Build Your Own Blog and it was easy to do by just watching the different videos.

I used Green Geeks to set up the hosting site, cost was $152 for three years of hosting, and in a little more than a Saturday, I was able to set the basic site up.

WordPress has so may plug in’s, that is how I added the subscription forms, some of the menu stuff, I can gather statistics, send out info.  I plan to add more tools to better display content and such.

It also works good on Mobile devices, so that also went into the decision 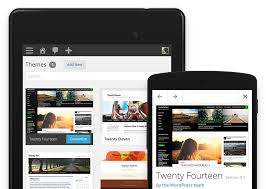 So the plan going forward is to not be posting as much about the RV on Facebook (otherwise known as “BookFace” to a favorite nephew-in law or whatever the genealogical relationship is, otherwise he is known as Grampa Gunny who coined the BookFace phrase for me) so you will need to come here to get updates and I can better control what you see without all the other political and advertising force feeding us a political doctrine slanted in a one sided way that sites like FB has become  🙁 (old school I know)

A great read, and the book is so much enjoyable than the movie which was outstanding in many ways, but get the book and enjoy.

One thought on “Why set up a blog and web domain”